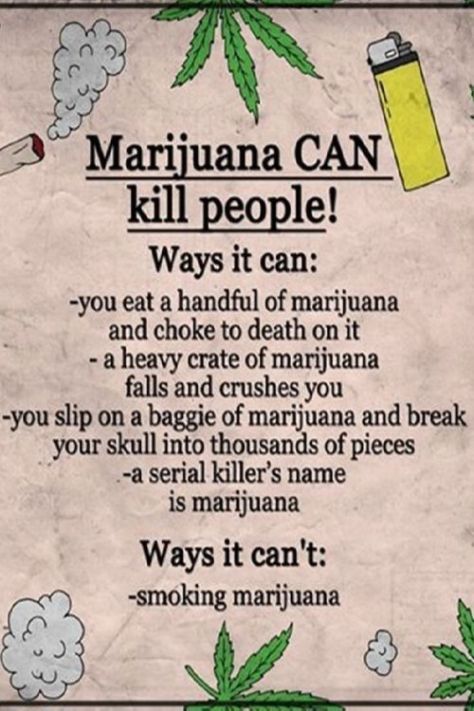 I woke up with thoughts of loss, but my balls are gaining weight. Yin must Yang. 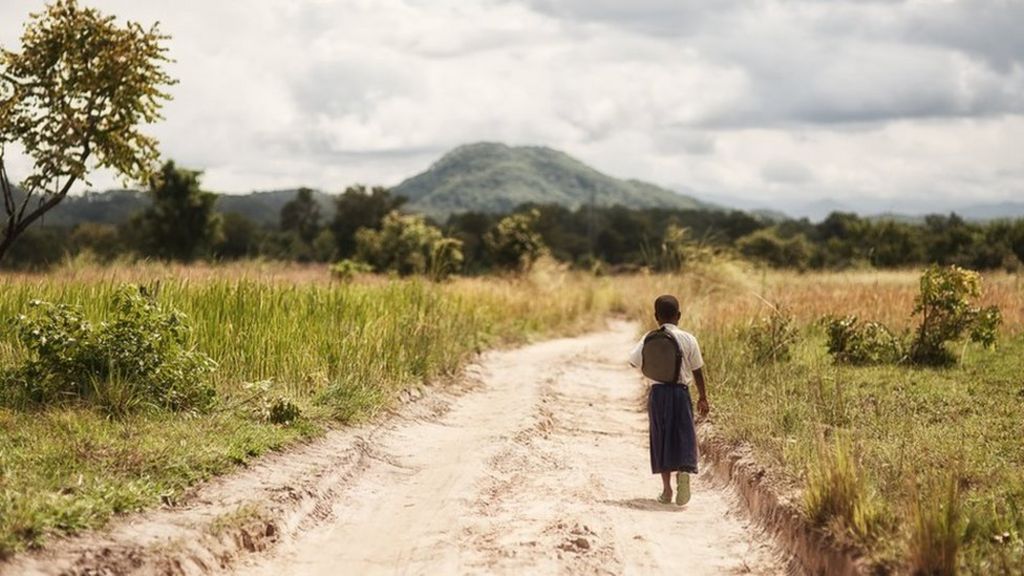 You can’t smoke weed and be stupid. That’s where we’re different.

It’s cold. My balls have shrunk that I need my glasses to see them. 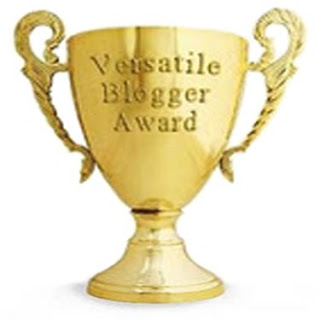 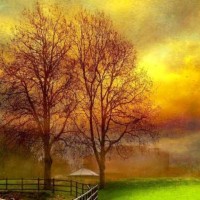 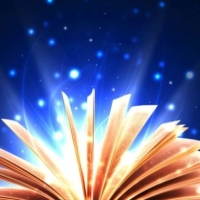 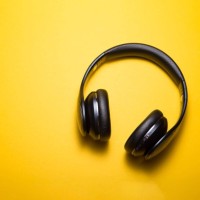 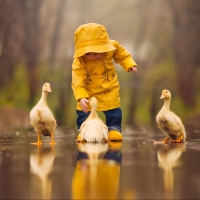 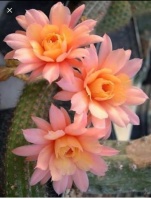 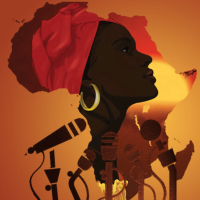 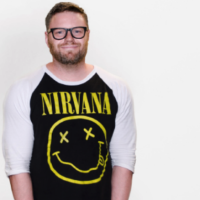 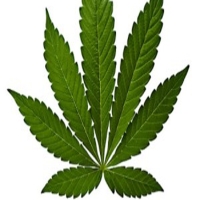 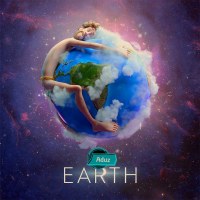