I’ve woken up feeling fatigued and lethargic, but my balls are okay. 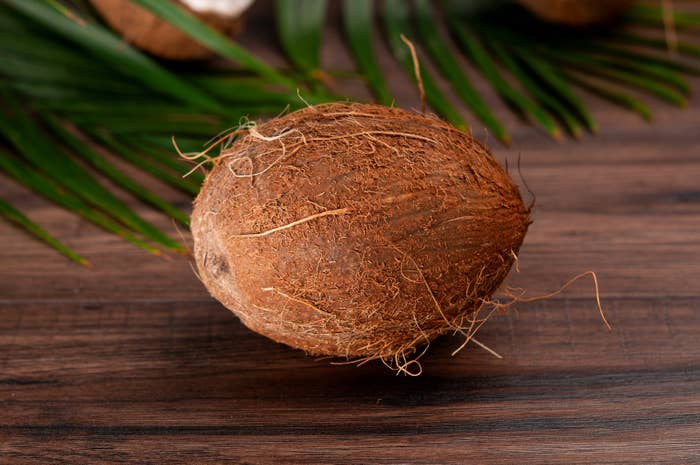 Yesterday was one of the worst days, i’ve ever had….I woke up at 5 am and left for Kahawa for shoot. Even as I left my house and whispered my prayers with padlock in my palms I felt something sinister was impending. When I reached Rounda, I decided to get in a café and break the fast, half-way through the session the producer calls and insists that I have to wait for some two beautiful virgins as they do not know where the shooting will be done…I sat for close to two hours. watching touts fight, assuming beggars do not see me ,scratching my head, licking my lips and blowing my nose. Finally the ladies showed up looking like Mps’ Clandes and the way they initiate their conversations like they arrived 30 mins before you did, do you even get a room to complain? They are the first to spot a mathree plying the route and head for it, I stay behind insisting that we take another vehicle, something in me was against boarding the van but two against one; they win. Little did they know that just few seconds in the van one was to miss her phone. I just heard “ my phone woiyee! please give me back my phone…..its everything I need”…and the son of a bitch just jogged as the touts watched and I could do nothing as well. she cursed, she cried, she felt sore and bitter at everything…….After waiting for hrs for my scene to be shot, shooting ended at about 8:30 pm, my scene not shot still and I come home and this juicy neighbor’s daughter meets at the staircase and smiles and asks me where I had been. She says, “aki tuligonga mlango yako mara mob, tunaona slippers kwa mlango but hatujakuskia ukipiga kelele (we knocked your door sverally, we saw your slippers at the verandar but we havent heard you shout)for the past three days, we thought you were DEAD!” I have been thought of as insane so many times but this was the first time I have been assumed DEAD… Woiyeee is death looming…let it wait a bit, I need to father a dozen kids .

I had to do this just to prove to my young friend that we can have our names on the coke can. To tell the truth I wasn’t thrilled by the idea of having my name or anything printed on the can but this boy has been daring me of late. first he mad me join whatsup. he teased me that I stuck to twitter and wordpress coz I didn’t know how to operate whatsup. I joined whatsup to save my ego from his suffocating grip. And now I had to do this to prove coke can take my orders without much ado!

My ego what can’t I do for you?

be you, be great