I hit a joint to forget you,

But the baby you’re can’t crawl outta my mind

Your stilettos leaving deep ruts in my heart

We love, deeper than we should

Pain is all love begets.

If you hear me talking about balls and weed, just know I’ve lived past my time yo. If you’re still entitled to your days you will never relate. Me being alive is one big miracle. I was too experimental with this life yo. I’ve played with my life so many times that it amazes me how far I have kept it.

You know, there are near-death experiences that find you, but others you know deep inside that you dared ’em. When young and restless–when you rely on your balls for intelligence, you never notice. But when you’re old enuff and have enough time to sit down with a good joint, you see ’em.

I once tried to kill a snake by kicking it. ‘Twas around 7pm, we were coming from the market when this lady stood abruptly in front of me. What I didn’t know is that she’d startled a black mamba that was already in a striking pose. I had nothing to combat this bitch, so when it moved to attack, I kicked under its hood. The impact threw it a few metres away and I passed, running.

I was barefoot. It didn’t bite.

I’ve got drunk on paraffin. It should have been weed, but I was a curious class oner with no access to weed. I drank paraffin because a girl dared me. I wasn’t prepared for the effect. Few minutes after imbibing lamp fuel, I was in the kitchen holding koroboi for my grandmother as she cooked ugali, everything was in motion, even the house. And I was feeling really bad that I fell, luckily on my grand. I was shaking, my body was burning. I couldn’t even eat that night. This wasn’t near-death yo, but who drinks kerosine to prove a point?

Around the same time, as if this lesson wasn’t enough, I woke up one day and asked myself so many questions about death and such, I sat right in front of my grandmother’s house facing my uncle’s house. This uncle was a religious one and had the cross sign tattooed pon his door.

Something about that sign and tales of heaven had stirred an overwhelming curiosity about where we go after we die. It was so intense that I wanted to experience it for myself. I had heard rumours that licking battery juice can kill. So I went to the backyard and got some used, leaking batteries.

Before licking ’em, I thought deeply about what I was doing, then remembered that I had spoilt my grandfather’s radio that day and I didn’t want to see him angry because of it. That old man loved us so much, I didn’t want to disappoint him. That, my friends, gave me the motivation to lick ’em batteries, I licked all the juice, then went to sleep waiting for death. I slept, and death never came.

I once sat on a snake and it bled white stuff, looked like chaa mama. This day mama had just bought fresh omena and wiu. She had put them in the sun to dry kidogo before frying them. My job was to keep away chicken, so mi sat on a plank of wood on the veranda, little did I know that there was a snake between the wall and the plank–it wasn’t under the plank. So when I sat pon the blank it moved in and pressed the snake against the wall. I kept hearing weird sounds, kumbe it was the snake struggling to break free, that slithery devil was this close to biting me in the ass when I stood. It was so hurt that it couldn’t move, it’s vertebrae was broken. Damn! that thing could’ve killed me before I knew these balls yo!
You know, we all have such experiences. So why don’t we celebrate these nothings yo?

The problem with wasting your life with weed is that 90% of the time you’re too stoned to notice, and that’s the fun part. The worst part is, fuck it, is life serious with itself anyway? 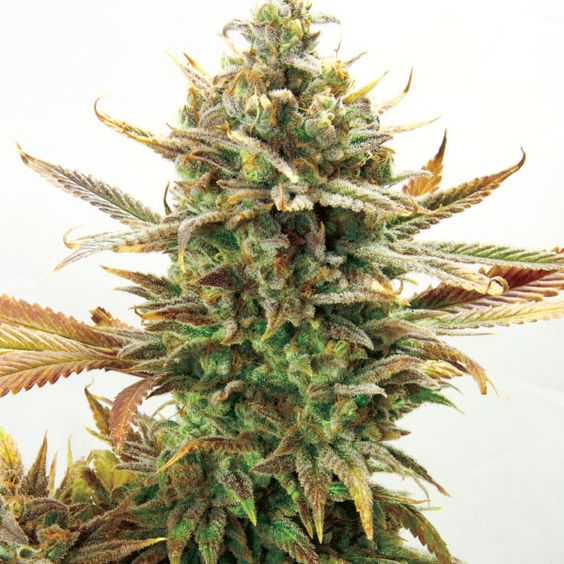 You can’t smoke weed and be stupid. That’s where we’re different.

Sometimes you find a kush so good you realize you’ve been wasting your lungs with bad weed. You sniff it and the scent so good you can get high on it. The kush so good you inhale and want to hold it till Jesus comes, and when you exhale, it goes with every troubling thought you had.

Yo! this kush must’ve grown pon the lands where gods mate, cause mate, this weed mates with your nerves and lifts your libido for pleasures of life to 9th floor. This weed my friend, is what gave Jonah the guts to defy God’s orders. He couldn’t have survived the fish’s belly. You should try this weed.

Like Loading...
We represent the herbs on the podium
The Indicas are short like Napolean
Sativas don’t like too much sodium
The seeds can replace your petroleum
The leaves have a skunky aroma scent
THC makes you feel like it’s heaven-sent
CBD is to me like a medicine
Do some research and you’ll be pleased by the evidence
Perhaps you cultivate some trees in your residence
And agree to disagree with the Presidents
Tell the Prime Ministers please don’t be hesitant
To let the herbs grow and be free!
-Damian Marley, Marijuana.

Sometimes, it only takes a few puffs of a good joint to see through the fog!